Recently Mozilla announced that it plans to introduce its VPN product soon. Mozilla VPN currently is running in beta for users in the US.

The system-wide VPN solution Firefox Private Networks VPN will be launched in the coming weeks under the new name Mozilla VPN.

Mozilla VPN provides security for five devices on Windows, Android and iOS. It is priced nearly at $ 4.99, approximately, š400 per month. In the next few weeks, Mozilla VPN will exit beta and users in the US will be able to purchase it. Mozilla plans to launch its VPN soon in other markets as well.

Mozilla VPN also brings features like split tunneling, and is also available on Mac. It will also be available on Linux. Mozilla stated that these features were introduced based on user feedback.

With a VPN in your hands, we confirmed some of our initial hypotheses and identified key priorities for the future. For example, more than 70% of early beta-testers say that VPNs help them feel empowered, secure and independent while online. In addition, 83% of early beta-testers found VPNs easy to use, Mozilla said in a release.

Mozilla’s VPN service in beta was running as a Firefox private network and as an extension of the Firefox browser. The firm is not only renaming it to Mozilla VPN, but is also launching it as a standalone product.

See also  What is Facial Recognition Technology (FRT)? How it Works?
Mozilla VPN
0 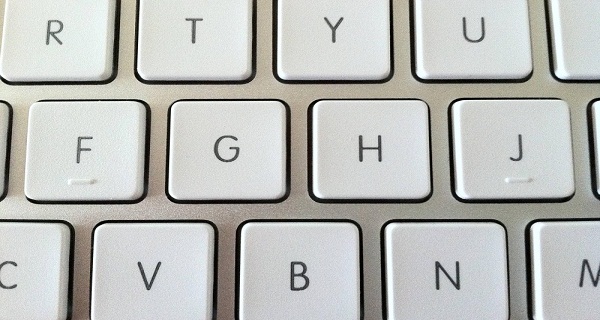 Why Are Bumps There On The F And J Keyboard Keys? 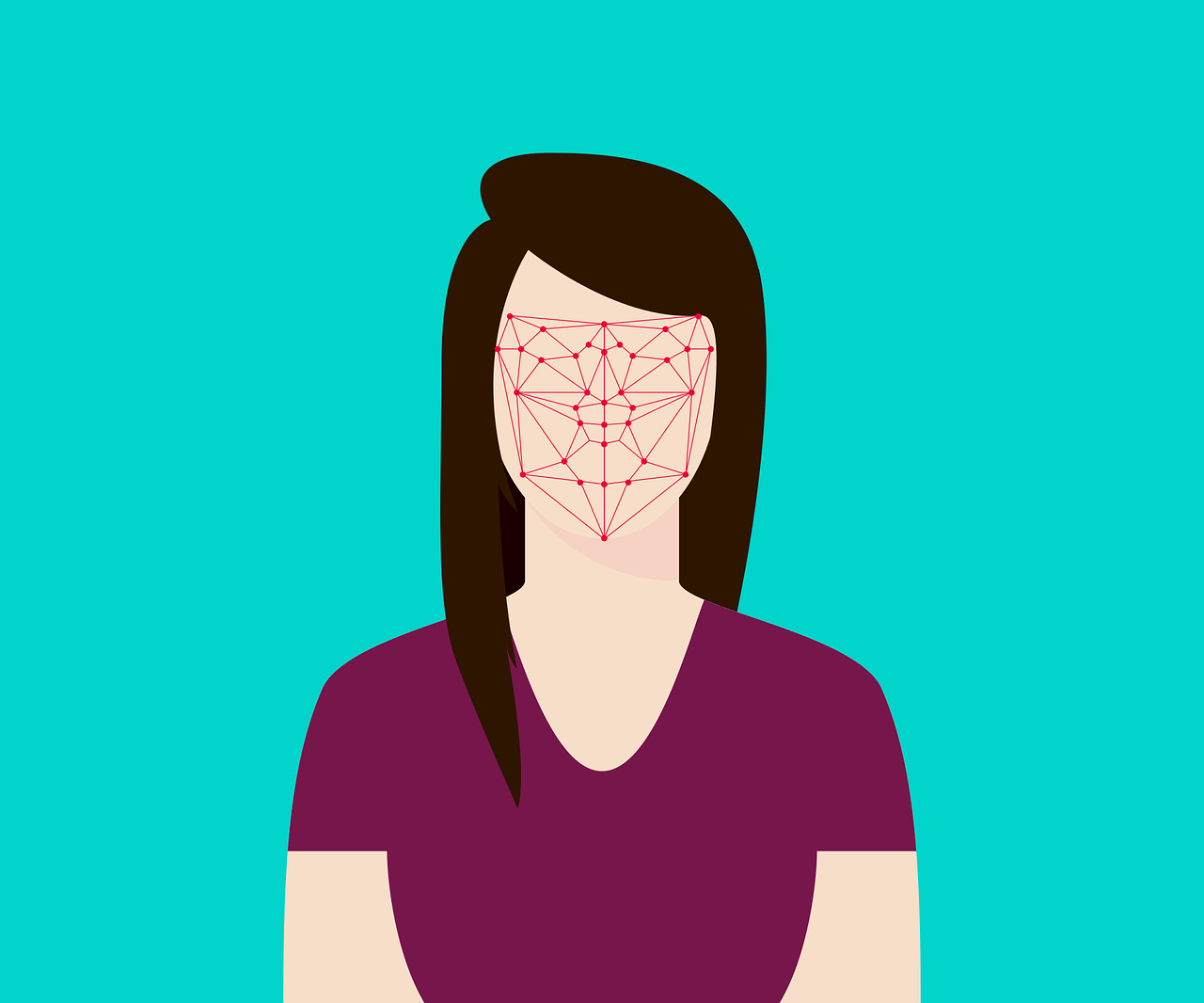 What is Facial Recognition Technology (FRT)? How it Works? 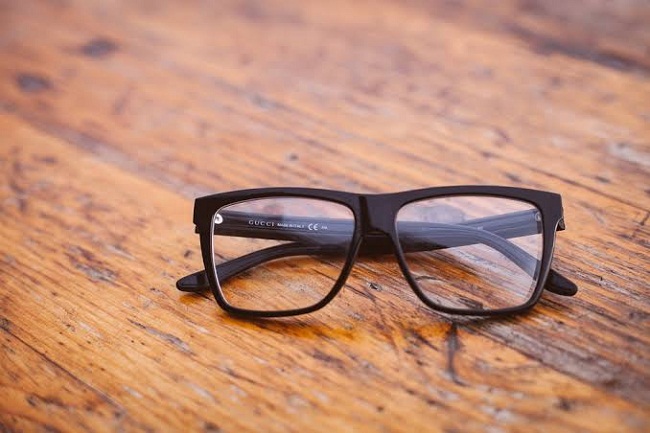